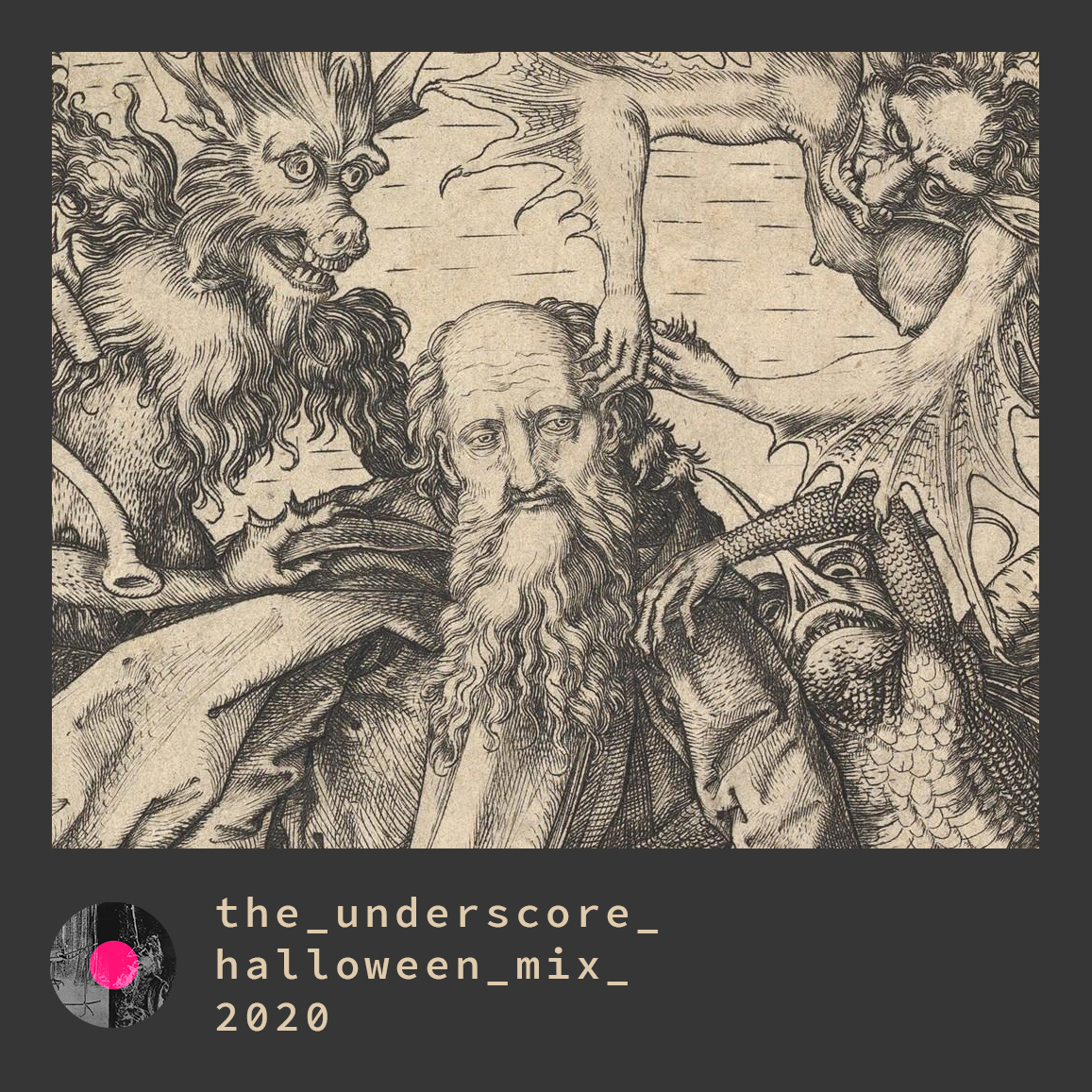 Spooky, Gothic vibes in all shapes and sizes 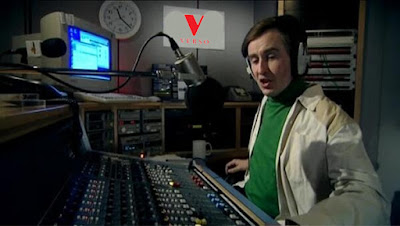