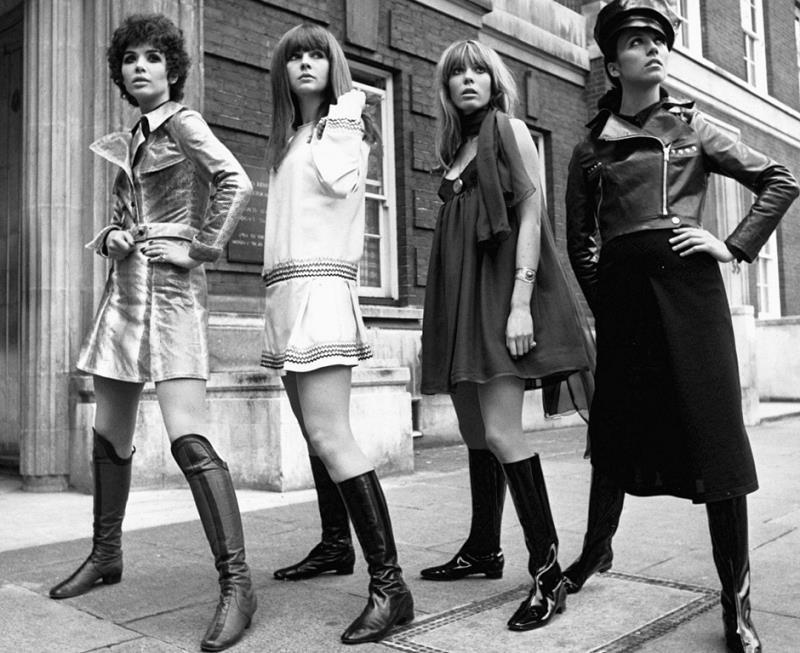 I have never fully understood why revolution is expected to be so drab. The dictatorship of the proletariat has so often been interpreted as the dictatorship of the ugly and shapeless that it begs the question why glamour is anathema to so many advocates of social upheaval? In all of recent revolutionary history the only truly glamorous revolutionaries I can remember - Che notwithstanding, who was handsome but also a scruffy bastard - were the drag queens of Stonewall in Greenwich Village who went toe-to-toe against the homophobia of the NYPD in 1969 and scored a major victory for gay rights and the crucial liberty of sartorial self-expression. Ever since, I have been with them all the way, a true believer in the legitimacy of fighting the good fight in high heels.

…the majority of the up-the-workers Left… seemed totally unaware of the great tradition of the English working class dandy. The wideboys of the Forties, …the teds of the Fifties and the mods of the Sixties were all progressive versions of what Orwell described as ‘young men trying to brighten their lives by looking like film stars’ and George Melly later called ‘revolt into style’. The workers never wanted to look like the proles of Metropolis but they were too wretchedly paid and brutally overworked to do otherwise… One of the great attractions of the Blackshirts was that they offered unemployed louts snappy uniforms. The lone Red of my acquaintance who had both an awareness of power through style and the flash that came with it was a self-proclaimed Stalinist who rode a Triumph Bonneville and favoured Jim Morrison-style leathers and a swan-off Levi jacket, with a hammer and sickle in place of the motorcycle club patch. More than once he told me, ‘I’d join the Hell’s Angels, but it’s the bastards you have to ride with. They don’t have a clue. I mean, how many could I discuss Frantz Fanon and The Wretched of the Earth with?’

– Mick Farren, Give The Anarchist a Cigarette

The above quote, found while trawling the archives of Owen Hatherley’s old blog, succinctly gets to one of the, in retrospect, key limitations of Corbynism (and, by consequence, Starmer’s Labour).

As I have argued previously, the initial promise of Corbyn, when he was first elected, was that he was not just a rejection of the neoliberal status quo at the level of policy, but also – crucially – the level of style and culture. In the early days of his premiership, Corbyn visibly and starkly stood out against the bland austerity-lite managerialists who ran the party at the time. He didn’t look like your boss, but an eccentric regular at an urban greasy spoon, doffing a fiddler cap and filled with secrets and anecdotes from the city’s grimy underworld. Cycling away into the distance, he had lived the life we wanted to live but had always been impeded from doing so by capital: he was one of us, in all our imperfections and rough edges. The difference between him and the grey vultures, circling around the already-ravaged carcass of New Labour, was palpable (as the painfully awkward picture below visualises). 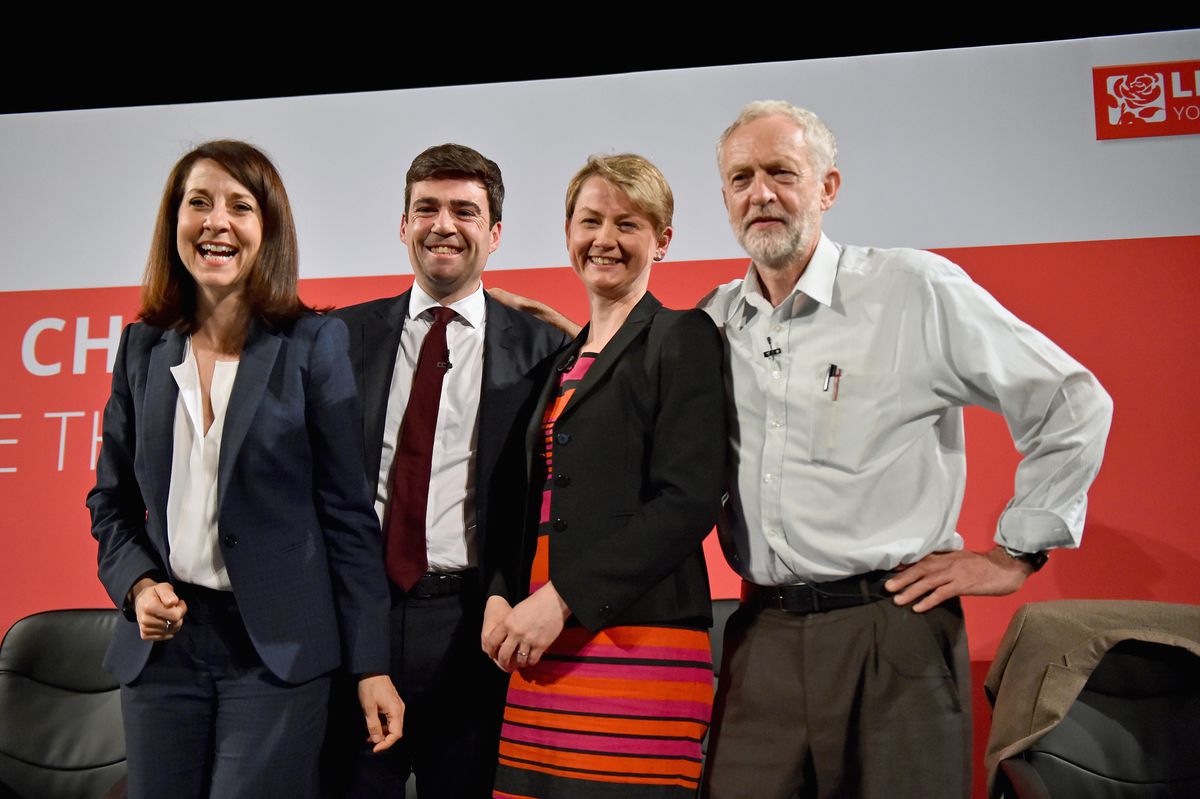 The limitation of Corbyn’s “alternative” style, however, was that it was largely negative in character: it rejected the black suit and white shirt by forgetting the suit altogether and unbuttoning the shirt’s top button, rather than wearing something else entirely (a la Che or the Stonewall drag queens). Hence the frequent denigrations of Corbyn’s “scruffiness” – to be scruffy is always defined in relation to a dominant ideal which it fails to meet through a messy excess (long hair, unclean clothes, etc). The scruffy can be easily denigrated because it is not a style that stands on its own terms – it is only the failure of another, dominant, style.

Instead of continuing this negative trajectory through to its conclusion, however – which would have seen him doubling-down on his scruffiness and lack of “professionalism” in order to create a new, positive, alternative style – Corbyn caved to the neoliberal style council remarkably quickly. Beige suits were replaced by dark ones by the time the 2017 general election campaign came around, and such a stylistic capitulation was only further entrenched by Labour’s success at that election, which ostensibly dictated that the party must look like a “government and waiting” and Corbyn a “future Prime Minister”. Consequently, 2019 election Corbyn seemed to have lost all the spark and difference of 2017 Corbyn: years of “image management” and trying to out-government the government during the charade that was the Brexit withdrawal process had smoothed out all his edges, turning him into just another functioning component of the cynical electoral machine. (Something that unsurprisingly led to Corbynite Labour’s defeat – Corbyn was never elected or designed to be a functioning cog, but a spanner lodged in the mechanism, rupturing and destroying it. This was the role he could convincingly and persuasively play, not “future Prime Minister”.)