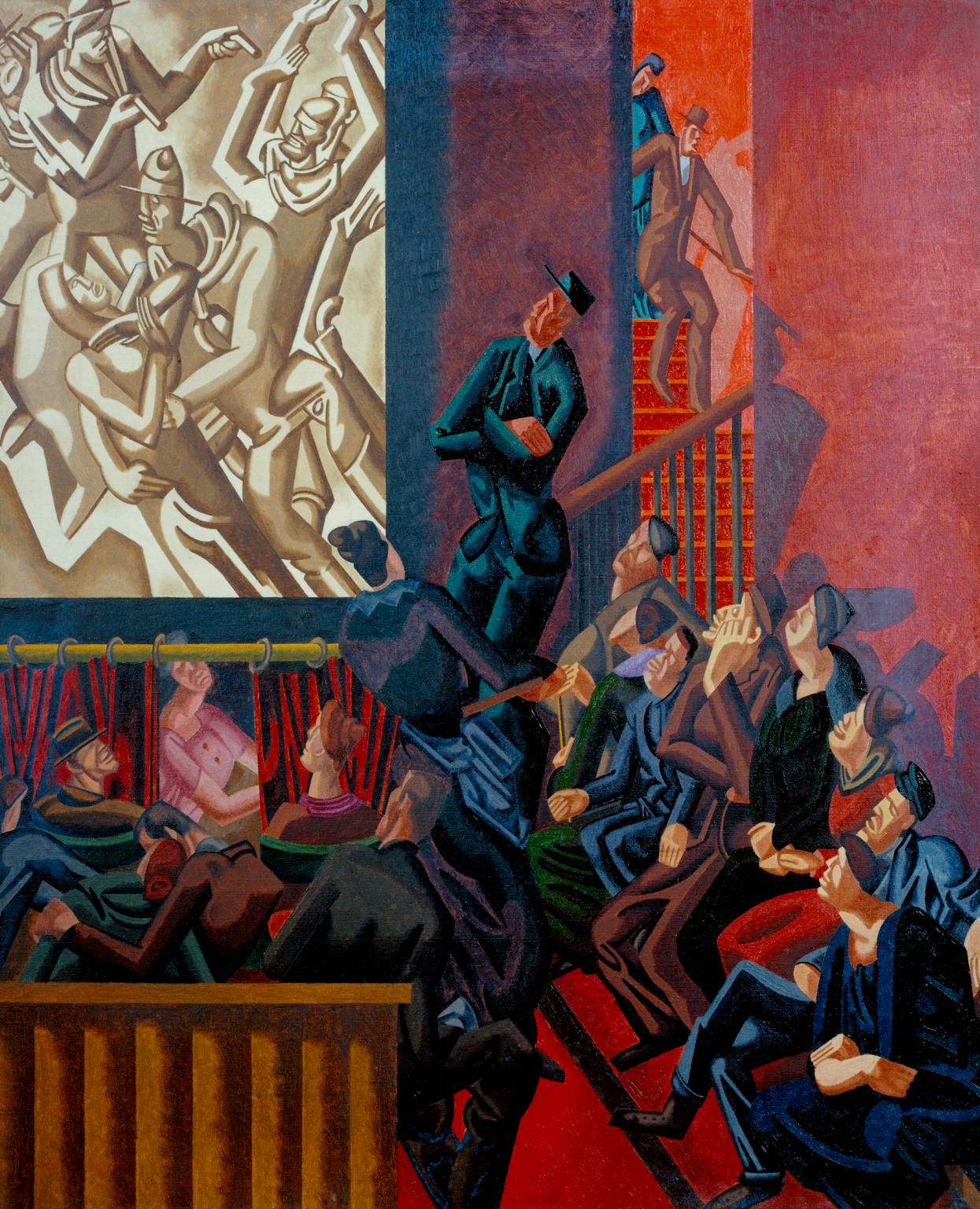 The reader became the book; and summer night
Was like the conscious being of the book.

I hold my hands up: in last year’s roundup, readers may have noticed a glaring contradiction. Despite declaring from the outset that the works listed had “nothing to do with me”, despite rallying against “individual ego-fictions” and exalting “impersonal threads of connection”, in many of the sections I ended up talking about, well, myself. I told anecdotes, confessed feelings, gave opinions; all the telltale signs of the subjective. How was this possible? How could I so squarely contradict myself?

Now I put my hands down, in defence: I do not think this was a contradiction. In fact, no: there was a contradiction, but it was precisely the contradiction that defines books’ existence as such. For as much as they are undeniably objects with a particular form and content, the fact remains that much of the joy we get from reading books is that what we discover in them is ourselves, from a new vantage point. Works written decades ago genuinely seem to capture “our” unique essence, and allow it to be socially expressed. As such, books can neither be reduced to mere subjective feeling nor a fixed objective form, but rather must be thought as a mediation between the two: they allow the subjective to be expressed objectively, and the objective to be brought home to the subject. As Adorno stresses throughout Aesthetic Theory, art is simultaneously an object that is merely made like any other, as well as more than a made object; and it is this contradictory state that drives art’s self-development.

If I fell into “subjective” mode when discussing books last year, then, ironically it was because I was simply trying to be faithful to them as objects. I have been keen to maintain this dialectic in this year’s roundup; I have, however structured it slightly differently. Whereas last year I generally grouped texts according to genre, canon or tradition (for example “Psychoanalysis” or “Music and Post-Punk”) this year I have largely organised the works I have read this year through a set number of concepts1. This is to bypass a problem that can occur when grouping by canon or tradition, which is the deadening of particular works and their relegation to a familiar “home”. When too cosily seated in the canon, works ossify under an established set of signifiers. Works in this situation can only be approached from the outside: one must brush aside all the thick brambles of tradition, commentary and secondary literature before one can approach the work in-itself. My method here, however, has been to approach the books I read this year from within, starting from my experience reading them and developing concepts based on this. The benefits of this method are manifold: not only does one more faithfully communicate the “spirit” of particular works, but one also frees them from their established homes and puts them in dialogue with other texts. One thus sees works not as fixed points in a hierarchy of tradition, but as an intersecting mesh of lateral connections; one sees the works as alive.

We should therefore be very sceptical of the word “about”: the works listed here are not “about” these particular concepts, nor is what I have written “about” said works. Writing “about” things is generally very tedious. Instead, I have attempted this year to open myself up to the “inner life” of what I have read, and sought to only develop concepts and theories that remain immediately in contact with this pre-conceptual interior zone. The goal is a kind of radical immanence: the reaching of a level where it is not that I am writing “about” works, but rather that what I write is the works, which then are the concept. On this level, concepts harmonise with the work’s “inner life”; indeed, they allow it to blossom, to properly externalise itself. A process of blossoming: this is what the concept is, or should be.

There are certain thinkers, usually comfy academic philosophers, that scorn this approach to theory and criticism, an approach which Mark Fisher practiced most acutely. They class it as too “subjective”, too contrarian, too distant from any established canon to have any relevance. Let these thinkers have their undead labels which they tragically mistake for reality. They are oblivious to what they are missing: the brute, unnameable fact of life. 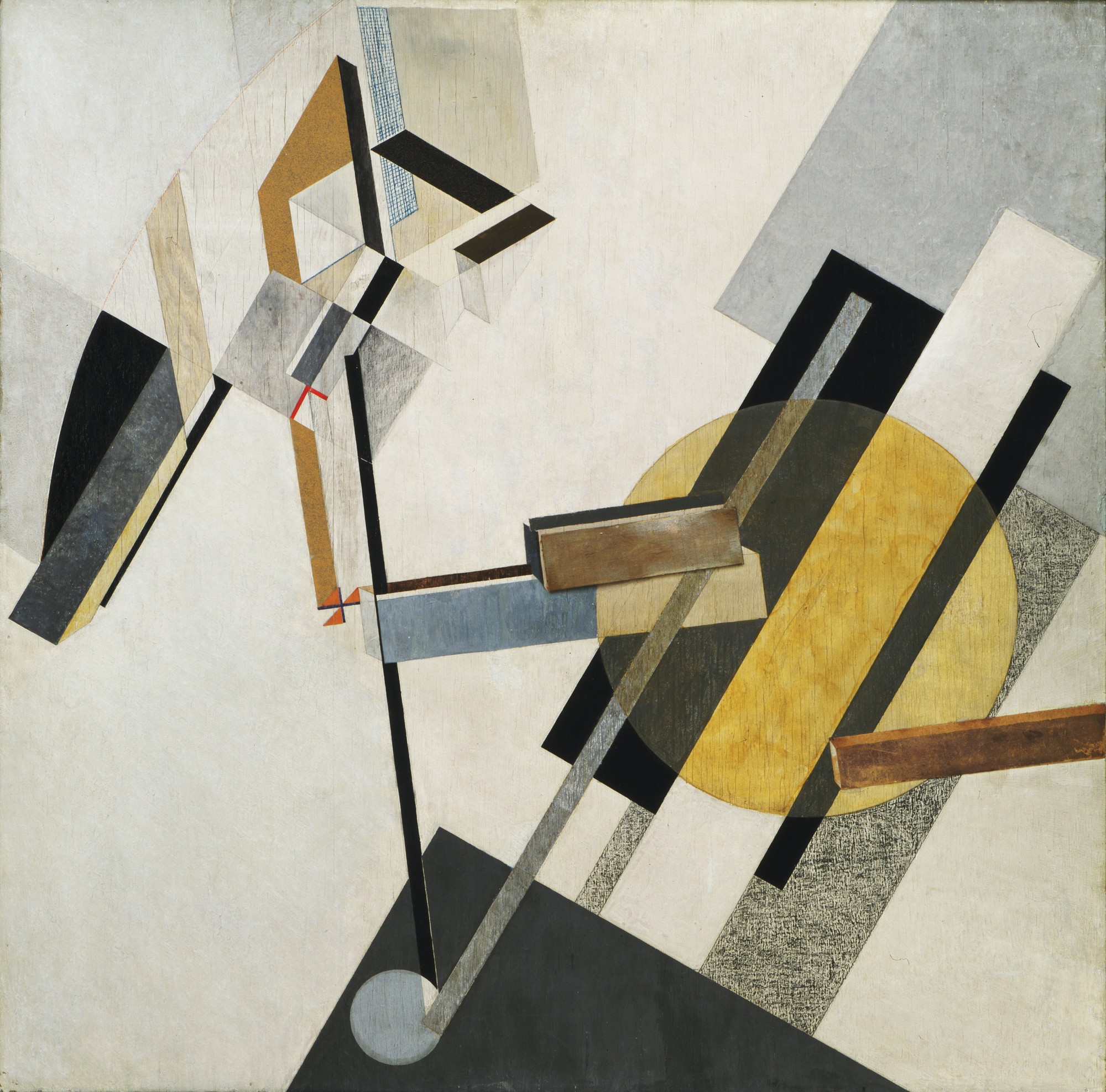 I may as well begin this roundup with a frank admission: at the beginning of this year, I did not know how to read.

Sure, I knew the technicalities: I was familiar enough with the particular socially agreed match-up of phonemes, graphemes and meanings that constitutes the English language. Familiar and capable enough, in fact, to practically inhale vast quantities of the written word. But we should be clear in asserting that such an ability to automatically respond to linguistic cues is not the same as reading, thinking, or intellectual practice in general. While it is such a practice’s necessary precondition, it is not the practice itself, which maintains its own singularity and uniqueness. For it is one thing to inhale, quite another to extract from that inhalation the oxygen that nourishes our intellectual bloodstream.

Things are changing, though. Last month, all too late in the year, I started a reading diary as a place to log my preliminary thoughts about the stuff I was reading, which were previously transiently flowing through me only to get lost in the aether. Principally, the diary is an attempt at commitment: a practice of staying faithful to and honouring the transformative impacts that books have on me, of – in Badiou’s terminology – showing fidelity to the Event (of reading). In our first readings of books, all we are left with is an accumulation of (positive or negative) sense-impressions or thoughts (“that bit was cool” “this bit was boring” etc), and maybe a few notes in the margins. Our duty after this first reading is to almost immediately begin a second reading, which drills into those particular sense-impressions and tries to clarify them, work out what in the book caused them to happen, at a level detached from (yet immanent to) the immediate experience of reading the book. This is what the practice of keeping a reading diary allows one to do: to give ourselves up to the books, to fully and psychedelically follow the path away from our “selves” that they set in motion.

Taking its cue from the reading diary, then, the principle of this roundup is precisely the opposite of showboating. Initially, the plan was simply to post a list of what I’d read this year, as some kind of achievement – but it quickly became apparent that this would be of no use to anyone, least of all me. A list such as that is like the initial material extracted from a mine, or the raw data collected by some online marketing platform: crude, incoherent, quite simply not ready. It is an uninviting mass that, far from being galvanised by some kind of connective or inspirational principle, simply lies there as sheer magnitude. A big, mangled rock of readings of philosophy, music criticism, literary modernism, SF and gothic horror, that no one wants to touch. (And even if, perversely, they wanted to, they wouldn’t know where to begin.)

When heaved and lugged onto the platforms of social media, those digital mirrors that provide the contemporary self with the reflected image that it mistakenly identifies itself with, this big mangled rock can only be self-serving and exhibitionist; a pseudo-intellectual form of dick-swinging. And lest it not be obvious, this is precisely what this blog stands against: the transmogrification of intellectual practice – quite simply, the practice of staying true to the Truth – into a putrid careerist ego-fiction. Intellectual practice cares little for what books are ostensibly “about”; it does not read blurbs. Instead it seeks to channel the real conceptual movements that weave through texts, extending and intensifying them into new, unknown zones. It operates in the underscore.

The below, then, has nothing to do with me. I can only predictably concur with k-punk when he wrote in 2004 that “writing, far from being about self-expression, emerges in spite of the subject.” And so it is with reading: when accumulated under the subjective frame of being “things I read”, the readings below can only appear as crude material, a mass of undifferentiated junk characterised only by its magnitude. But when the raw material is felt, held, and cradled, one begins to notice patterns; protruding excesses are transformed into murder mystery clues, ambivalent signs of something far stranger – and far beyond – any personal subject. (Adorno: “Every work of art is an uncommitted crime.”)1

What follows is therefore “my 2020 reading” as it deserves to be presented and acknowledged2. Not an individual ego-fiction, but various plateaus or planes of consistency, impersonal threads of connection. Not tightly policed “schools” of interiorised thought, but the open fields of the Outside. (Deleuze-Guattari: “A book itself is a little machine… [it] exists only through the outside and on the outside.”)3

Inherently defined by such an openness to the outside, such threads of commonality naturally bleed into and cross over each other – where does one field “end” and other “begin”? – and I will likely end up repeating myself. This is no problem, though: in fact it is precisely what allows us to see the works in their true form: flaming sites of multi-vehicle pile-up, the singular points of collision and intersection of the various planes of consistency that cut through them.

Or to put it more classically, we can say that this messy excess of cross-bleed is what allows us to stop seeing books as self-contained parts, and instead as particular instances of the Universal.