The Horror of Labourism: Thinking at the limits of the party | underscore__
« A Theorist Is An Intensifier: On Ian Nairn Terre Thaemlitz's Cold Psychedelia » 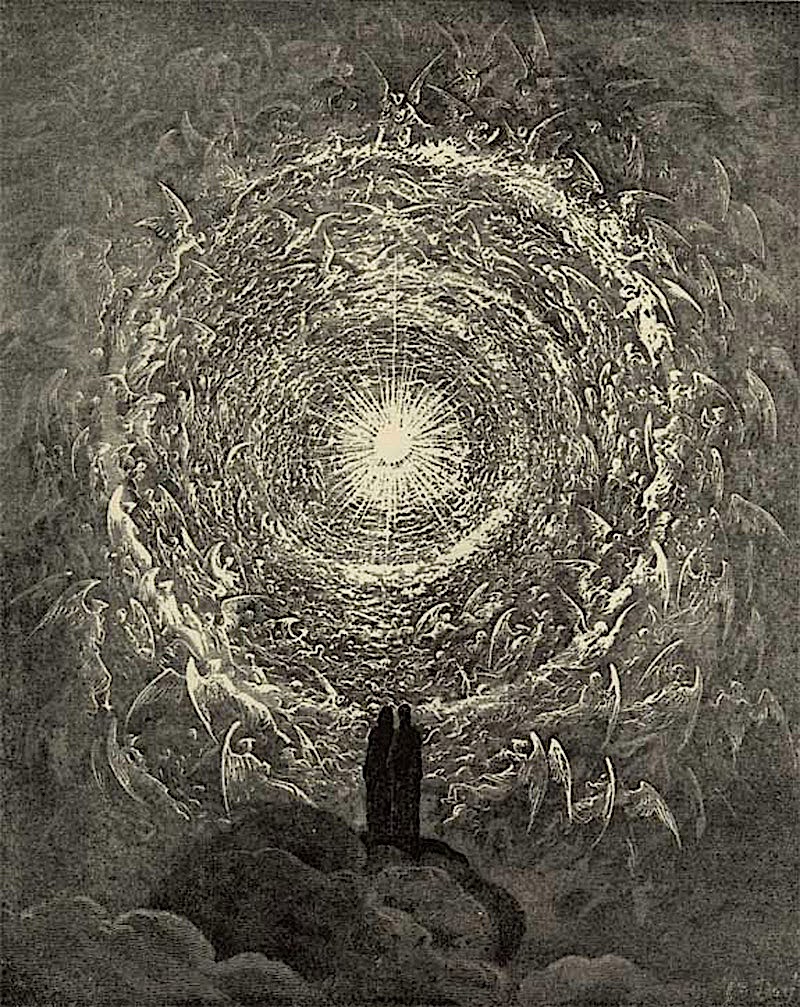 This is the introduction to what was going to be a longer essay that I started writing about a month and a half ago, but lost its way and I eventually gave up on. It seemed a waste to not do anything with it, though, and I actually think it works better as an isolated fragment. So enjoy…

In his excellent book In the Dust of This Planet, Eugene Thacker takes note of the increasingly unthinkable nature of the world in a time of ecological catastrophe, ‘emerging pandemics’ (a prescient nod to our current situation for a book written almost ten years ago), perpetual war and conflict, and the ever-present threat of human extinction. In a world of such spiralling complexity and unintelligibility, Thacker argues, philosophy is increasingly forced to deal with the fact of its own limits, its inability to explain what Thacker calls the world-in-itself, or Planet, that writhes beyond the limits of human perception. Simply, today we are forced to confront the horror of philosophy: the

isolation of those moments in which philosophy reveals its own limitations and constraints, moment in which thinking enigmatically confronts the horizon of its own possibility – the thought of the unthinkable that philosophy cannot pronounce but via a non-philosophical language. The genre of supernatural horror is a privileged site in which this paradoxical thought of the unthinkable takes place.1

In the light of Keir Starmer’s election as Leader of the Labour Party, and the widespread self-questioning of many comrades about their relation to Starmer’s party and whether to stay or leave, we may propose an incredibly modest, almost laughably watered-down, rework of Thacker’s thesis: namely, to attempt to think what is unthinkable to Labourism: to think the horror of Labourism.

‘Labourism’ was coined by Ralph Miliband to denote the implicit ideology historically guiding the leaderships of the British Labour Party and union movement. While the name gives the appearance of a systematic body of thought, Labourism is really, in essence, negatively determined from without itself. In his 1960 article ‘The Sickness of Labourism’ Miliband is keen to stress that Labourism does not really know what it is for, bar, in ex-leader’s Hugh Gaitskell’s words, ‘modest social reform’2. Through the veneration of a hard-headed “pragmatism” and a rejection of theory, the scopes of Labourism become incredibly narrow, mainly concerned with concrete demands of immediate advantage to the working-class, such as wage increases, worker’s rights, and funding for public services. As Miliband puts it in a 1983 piece:

These demands may be clad in the garb of ‘socialism’ but most leaders of the labour movement, however much they might believe in some vague and remote socialist alternative to the present social order, have in practice only had a very weak concern – in so far as they have had any concern at all – with large socialist objectives. The reforms they have sought have never been conceived as part of a strategy for the creation of a fundamentally different kind of society, but rather as specific responses to immediate ills and needs.3

Receding from any larger, coherent socialist vision and so focused on the urgencies of the present, Labourism loses any positive content of its own, instead indexing a deference to the existing institutions and modes of professional politics, drawing its essence from these external powers-that-be. If it does have a positive content, it is largely drawn from these powers: hence the Labour Party’s historic lack of action in regards to constitutionally restructuring the British state and its engagement in imperialist exploits abroad, the most recent of which being, of course, Iraq.

Owing to this parasitical and deferential nature, Labourism is a highly adaptable pathogen or ‘sickness’ (in Miliband’s words) which has manifested itself through various different formations throughout the history of the Labour Party. And, indeed, today we are beginning to see the signs of a new form, a post-Corbynite Labourism, signalled by various calls from Corbyn-supporting commentators to stay in the Labour Party under Starmer and ‘fight’4. James Butler made one of the most forceful pleas an episode of The Burner soon after Starmer’s election, judging leaving the party to be a “mistake” and “disaster” that would be a gift to the party’s right:

There can be something alluring about the margins, but a return to them now, to outsiderness, would be a self-defeating folly of the very highest order.

Butler’s plea is clearly well-intentioned, and no doubt has some small kernel of truth to it. But what is notable about it is a kind of Labourist exclusion of the outside, a scepticism of the margins and the fringes, and a deference to the site of parliamentary politics (whether in Parliament or the local CLP meeting) as the place where stuff really gets done. Indeed, it doesn’t just sound like Labourism but also a rejection of Corbynism, the precise promise of which was a kind of exchange or positive feedback circuit with those social and cultural currents outside the party. It is no exaggeration to say that this mode of thought expresses a profound limit to the theory and practice of the left within Labour that must be transcended if those who seek socialist or communist advance through Labour are to succeed.

In light of the current post-Corbyn brand of Labourism, to think the horror of Labourism means to ask: what if that allure of the margins is right? What if outsiderness is the answer? It’s important to note that this isn’t a simplistic advocacy for leaving the Labour Party or an outright rejection of party/electoral politics. Instead, it’s an attempt to think at the very extremities and limits of the party form, to think the margins-with-the-mainstream and the outside-with-the-inside, rather than privileging one over the other. What matters isn’t so much whether members stay or leave in the current situation, but how they relate their practice to the practices of those in radically, horrifically different circumstances: how the Labour Party member relates their activism to the scientist researching quantum biology or the postie writing a novel in the gaps between work; or how the sex worker connects their organising in a union like United Voices of the World to the parliamentary sphere and the Labour Party. Or, indeed, how the Labour Party member relates their membership to the spheres of their life radically exterior to it: the dreams they had last night, the film they watched after work.

For the Labourist, if these people – the scientist, the postie, the sex worker – want to make any political impact, they have to join the Labour Party or a trade union (in the left variant of Labourism) and organise within it. Their work – scientific, cultural, extraparliamentary – effectively has no impact outside its narrowly delineated sphere (scientific achievements remain merely scientific; the organising of sex workers only helps sex workers). This, obviously, isn’t true; but understanding why will require us to dismantle a whole image of thought5 and go beyond Labourism’s limits. And that goes both ways: the postie has to realise that novels, in themselves, are limited in the kind of change they can effect, and the sex worker has to accept that effecting the change they need may require working with more mainstream elements such as Labour Party politicians.

The challenge is to dare oneself to go beyond one’s limits; to think and reckon with things that frustrate us, bore us, horrify us. The challenge for those in the Labour Party right now is: how does it relate to or conceive of its outside? How does a party, or institution/group more broadly, deal with the sheer fact of its finitude, its limits, its exteriority? How do we navigate the ground between the political party and the non-party or the non-political?